As people finished work they headed on over to the front of the visitor centre where tables were set, BBQ’s were hot and tasters were plenty. They all cooked up a storm with their countries traditional dishes and the community was ready to try them.

The first stop was Sweden, where Barbao Ricci presented us with some delicious Swedish meatballs and she followed up with chocolate balls with coconut and oats.

Then on to Paul Marks who had made a traditional English dish called Toad-in–the-Hole served with mushy peas atop…oh yum!

Jomon Joseph & Ajith Iype clearly knew how to make South Indian beef fry and South Indian chicken curry, they served it on white rice and told me they had made it not so spicy, but they certainly were beautiful dishes.

New Zealand was next with Sue Clark. Sue shared some amazing secret recipe cheese rolls and pavlova with cream dressed with kiwi fruit for dessert.

This is a tough assignment but I soldiered on to the next stall which was Sal Marais and John McKane who made South Africa proud with their Boerewors rolls with chutney. Sal told me the translation is “Farmers sausage”. These were really tasty.

Carina Macdonald’s Fudge
Carina Macdonald from the visitor centre made fudge for Scotland and the last stop was Julie Nicoletti with her delicious and scrumptious Tiramisu. Julie tells me Tiramisu means ‘a pick me up’. This is not just a dish, this is an adventure to the tastebuds, needless to say, I went back for seconds.

Jim and Bev Flockart showed us a can from the Northern Territory dated back to 1992, a 23 year old witchetty soup. At the time it cost $7.50 per can.

More from my site 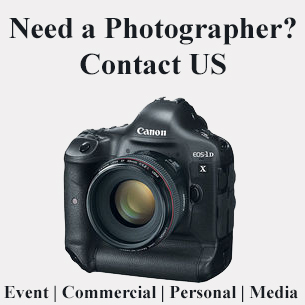 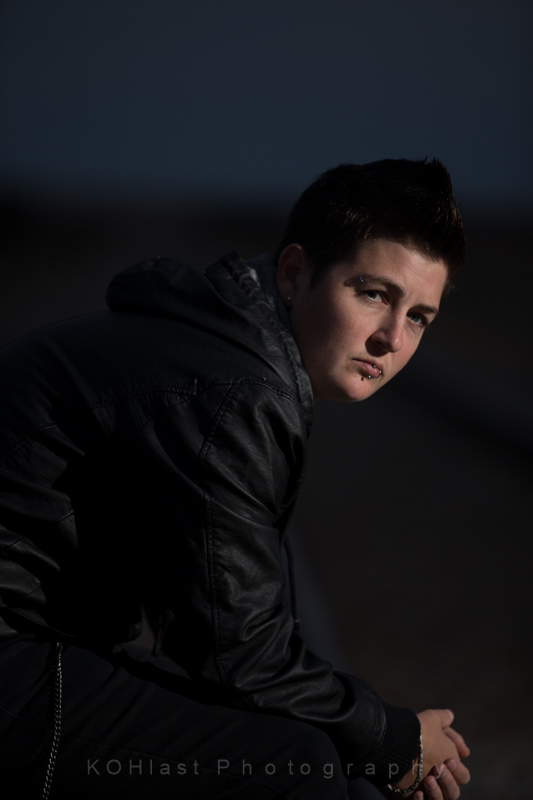 My love of photography and nature inspired me to found Hands For Earth and unit others to help in caring for our environment, please follow this link if you would like to learn more or join us.